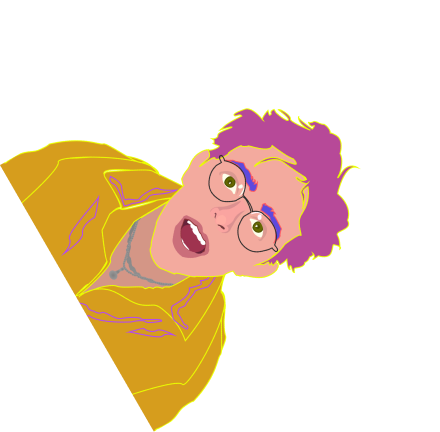 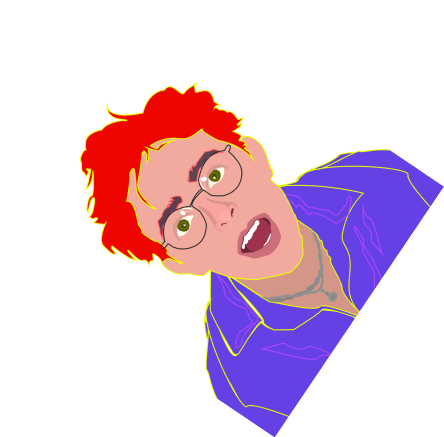 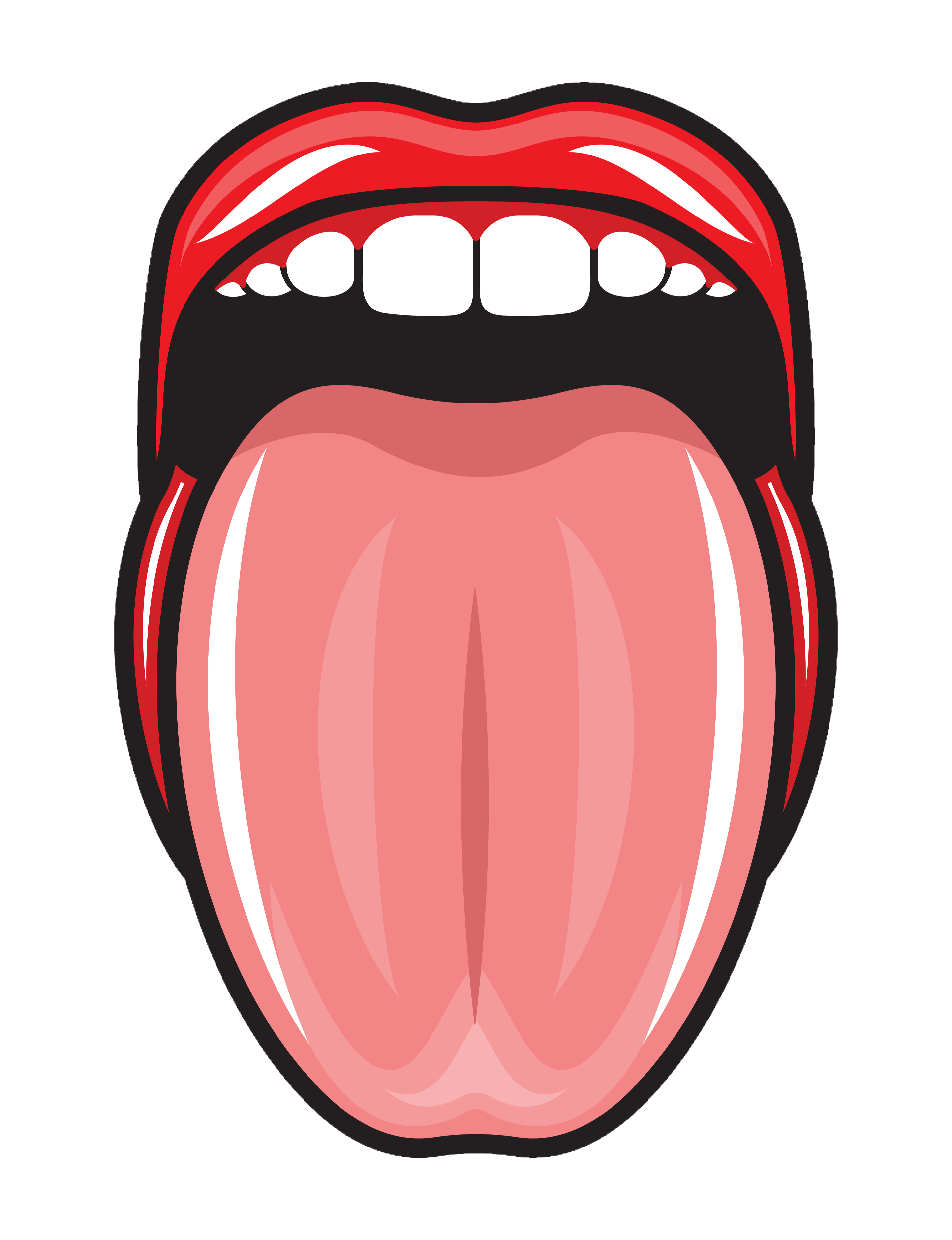 Born and raised in Los Angeles, Julian Mudd began his music career at 3 years old in the back of his mother's car, crying in response to the beauty of Pachelbel's Canon in D Major. Mudd's drill-sergeant of a mother knew it was downhill from there.

Julian Mudd's musical path began with classical piano, but in response to his mother's view on a music career, he went to study Computer Science at UCLA - 4 years of Software Engineering. During that time his artistic passion crept up in the form of learning to write and produce music, while diving deep into the technology behind NFTs.

Julian realized that music is sustenance for him. He needs it like water, sleep and food. His fresh take on pop is a byproduct of being hurt, confused, dazzled, and excited a lot - probably too much. All that stimulation amalgamated into an abrupt 5 AM wake up one morning at the beginning of COVID, where he vomited out the first song from his coming EP. There Julian Mudd found that Muddy style the world will come to know and love.

Julian's first release "Growing Pains" is a song about changing your life. Julian broke up with his girlfriend and decided to travel the world. It's a song about frightening step towards independence and the growing pains that came along with it. We've all seen change and felt growing pains. To give more people their own version of the experience, Julian decided to merge generative music with NFTs. Follow the Muddy man himself on socials to learn more. 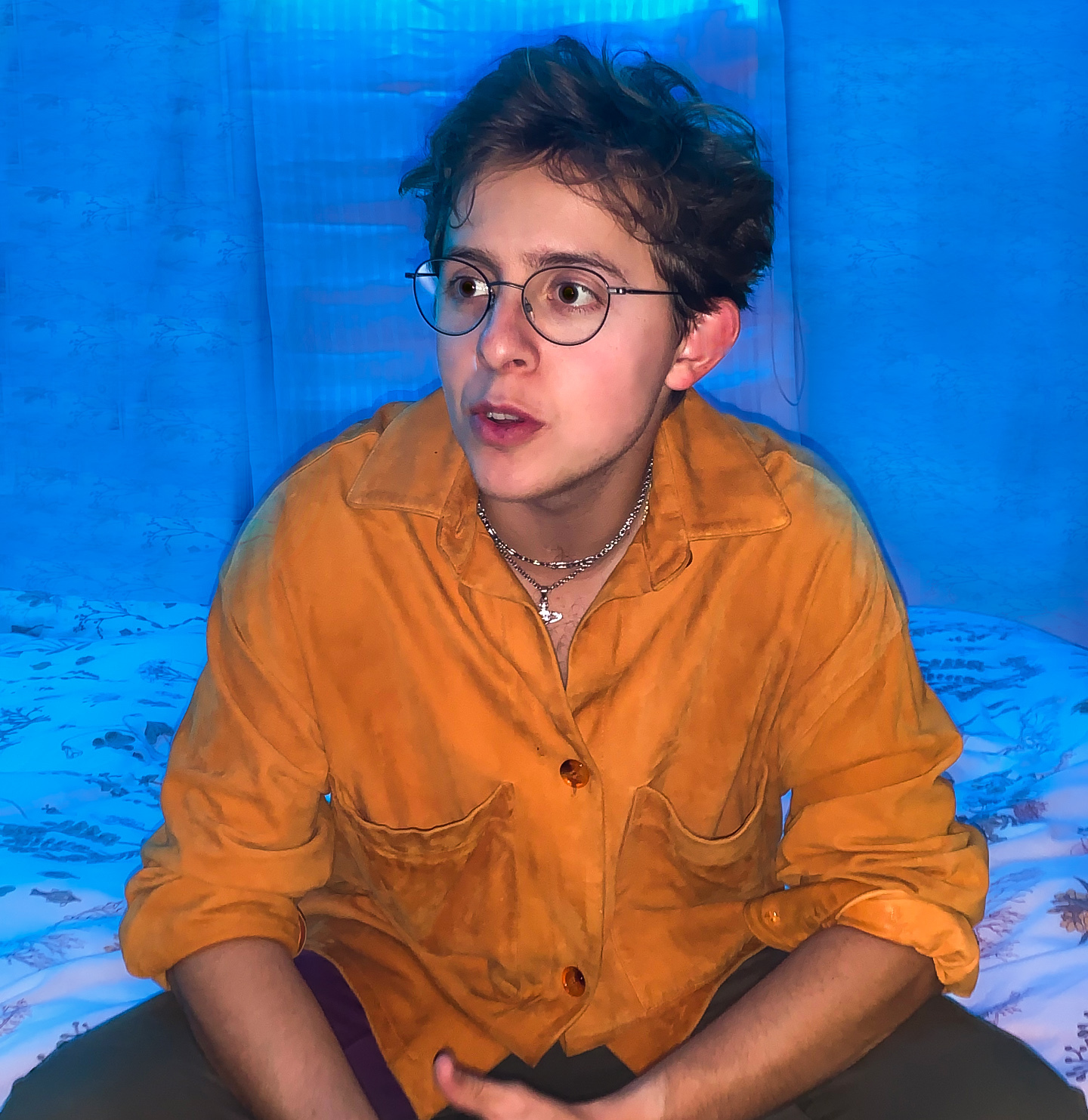 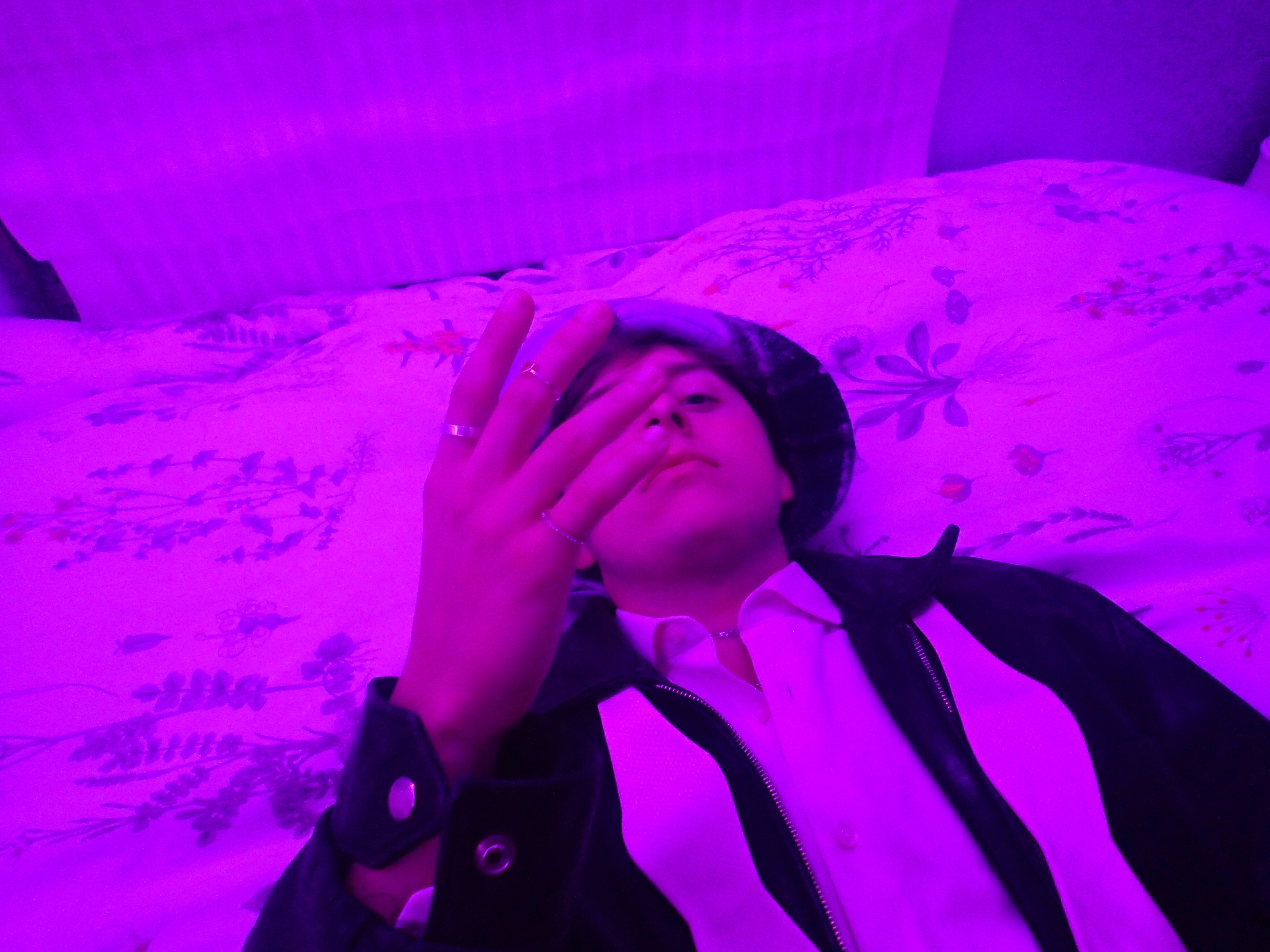 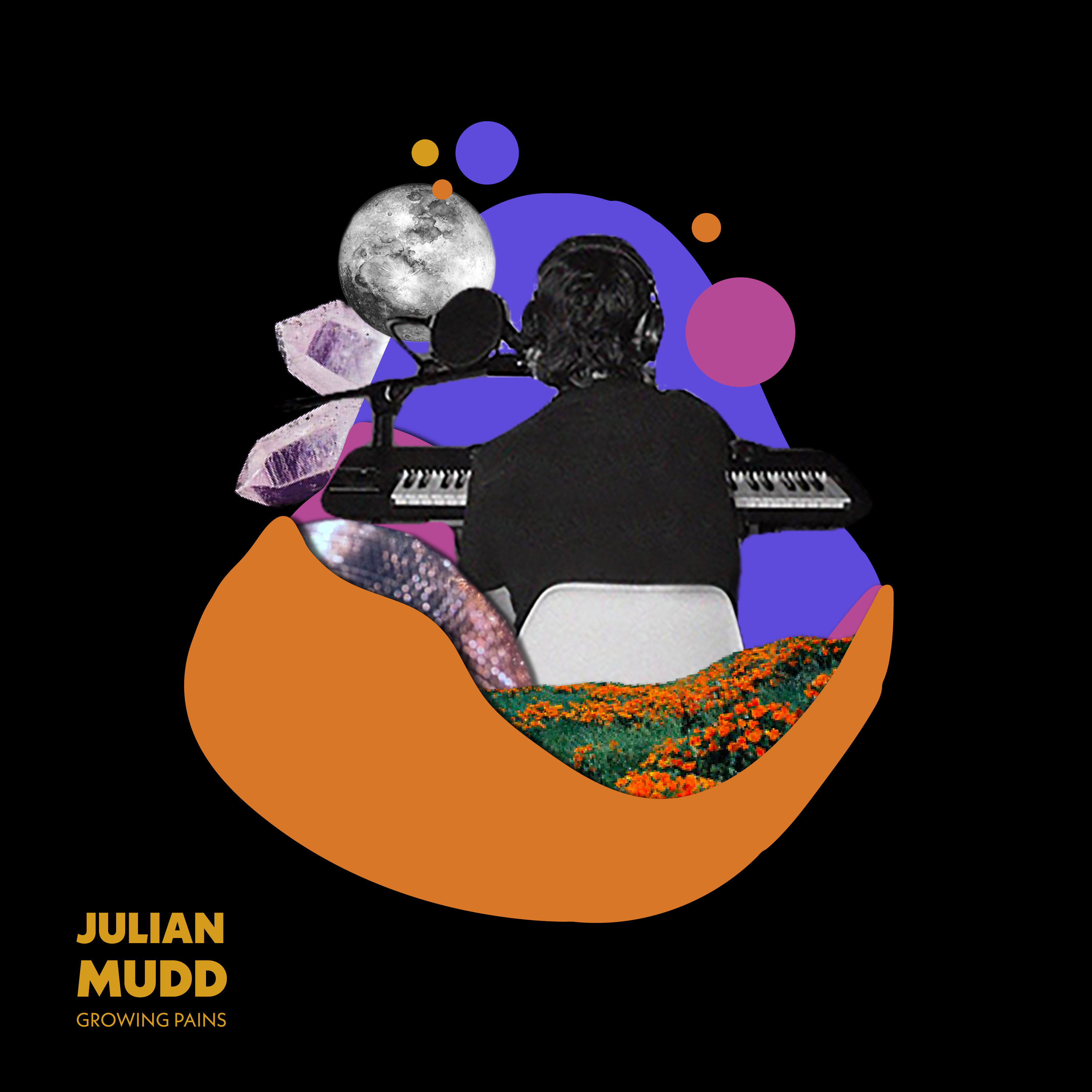 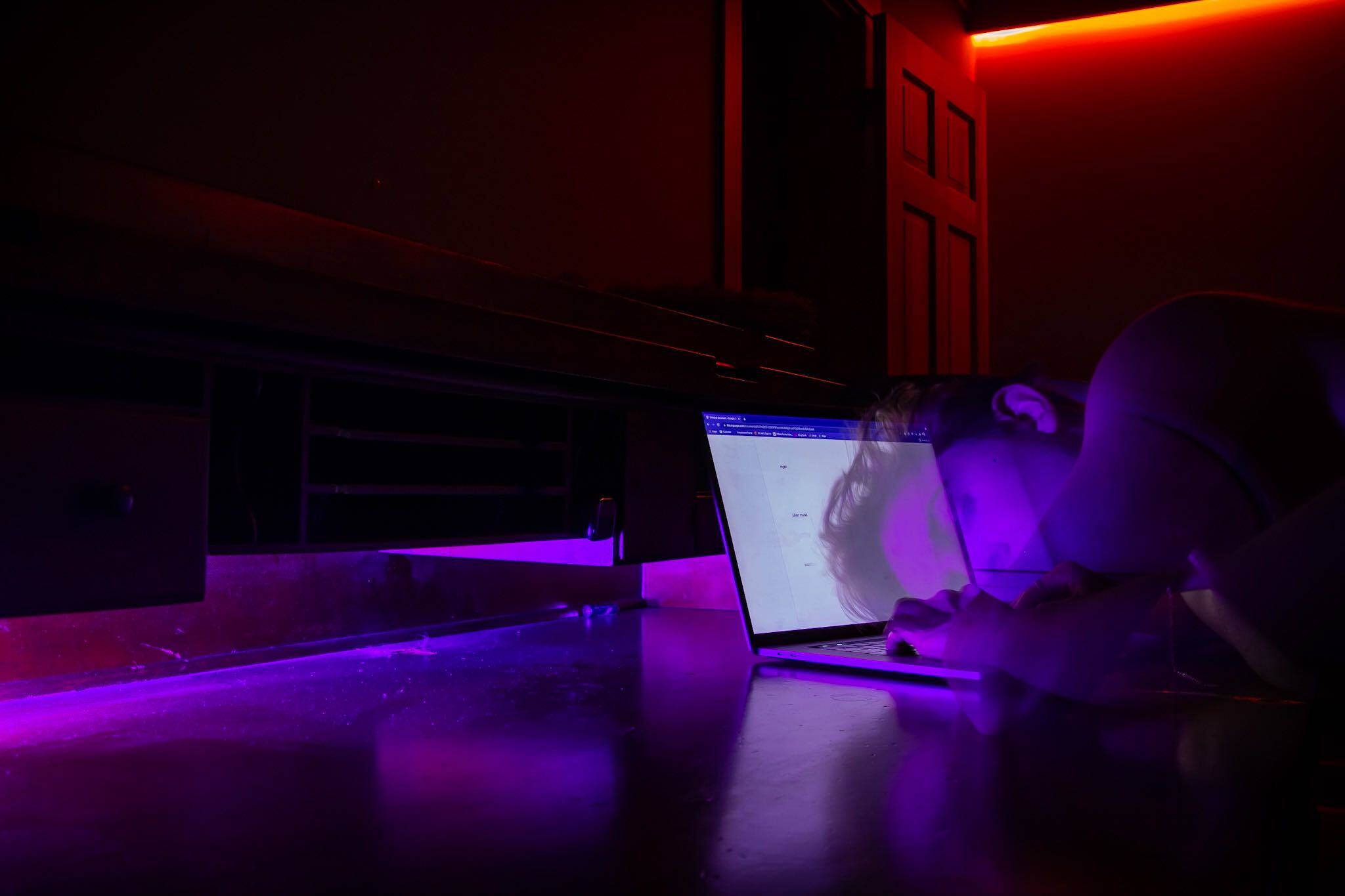 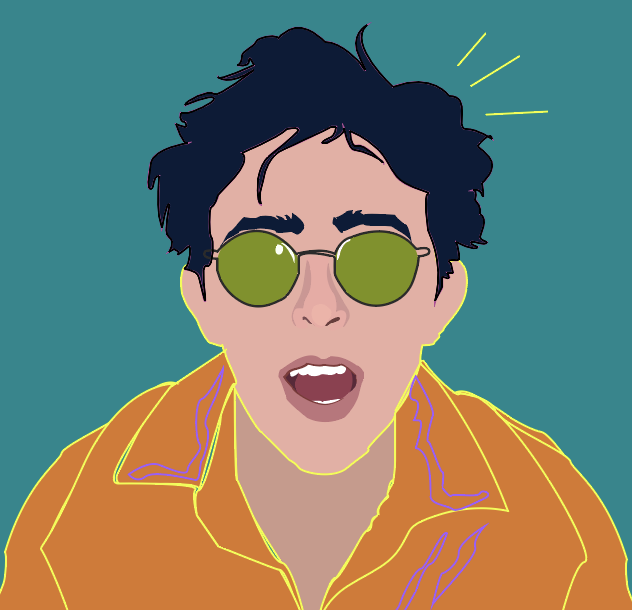 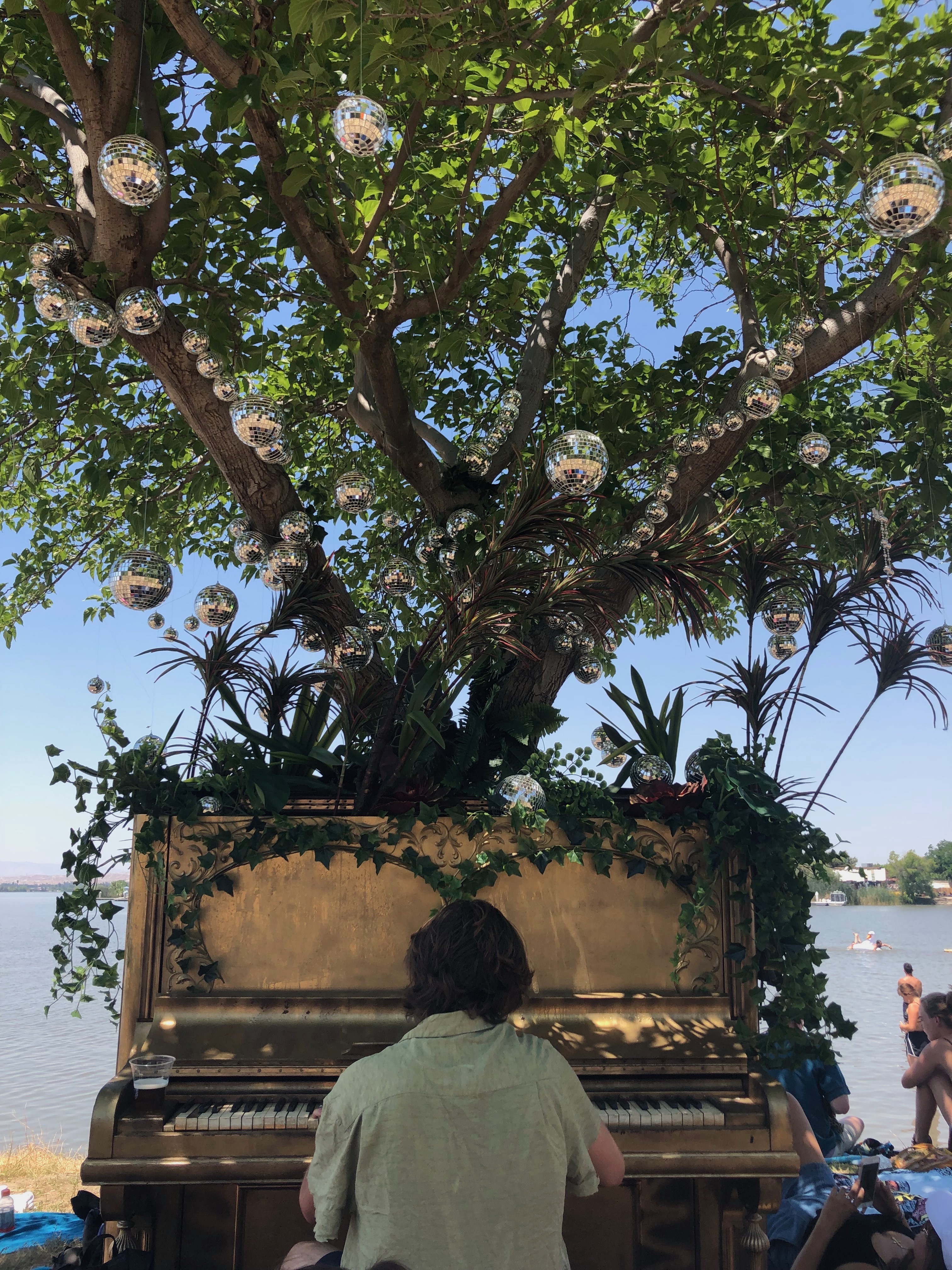 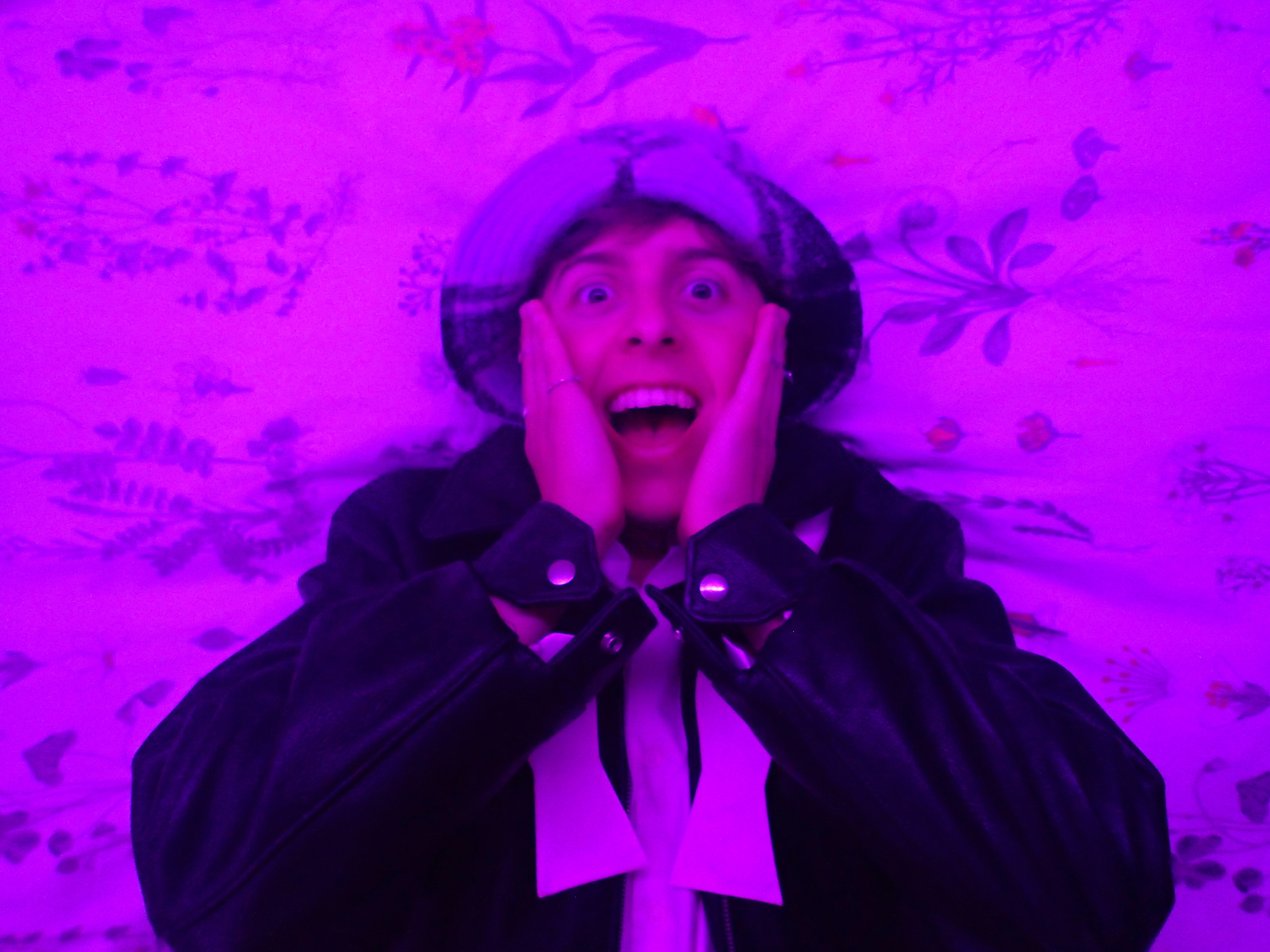 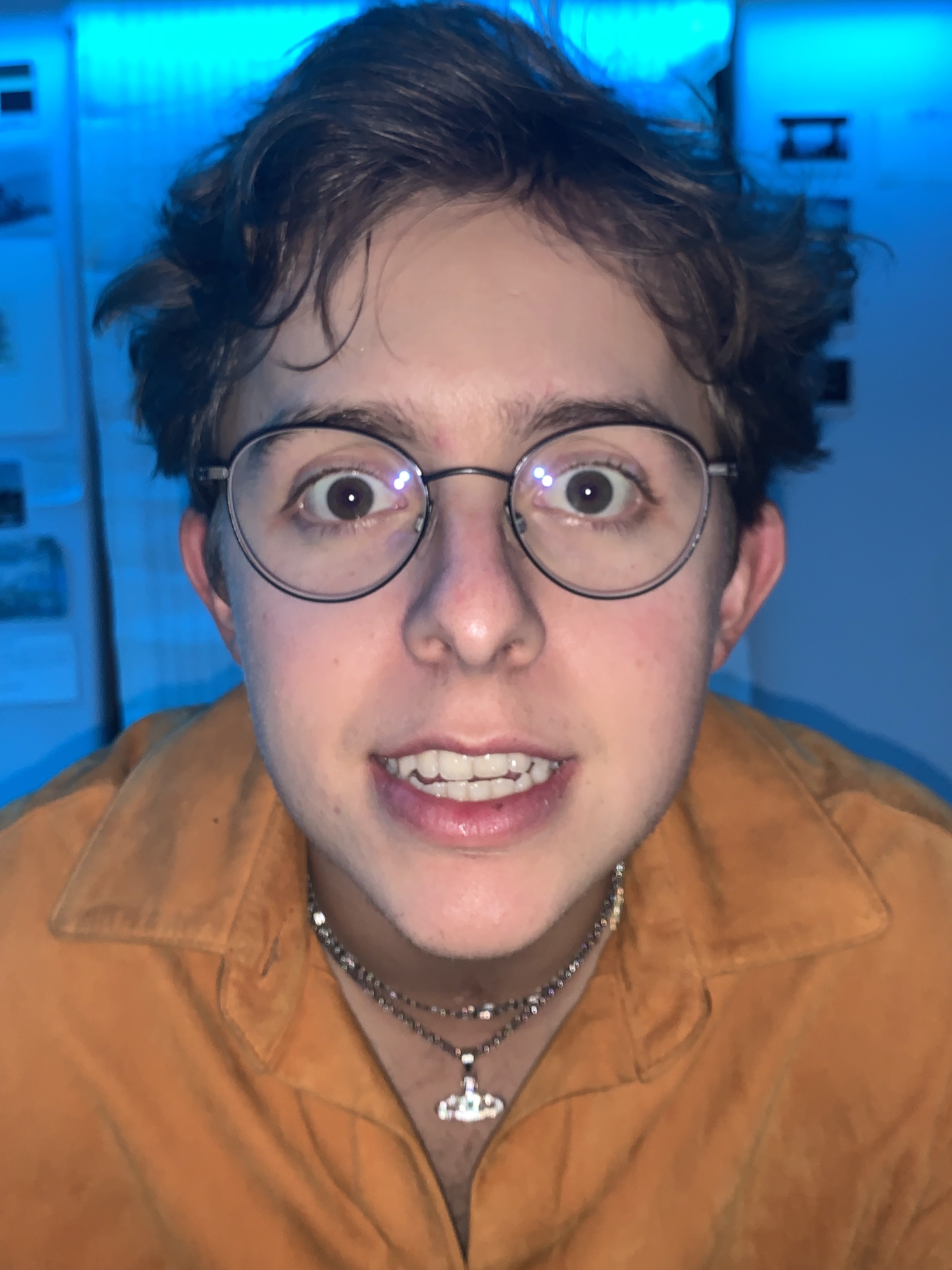 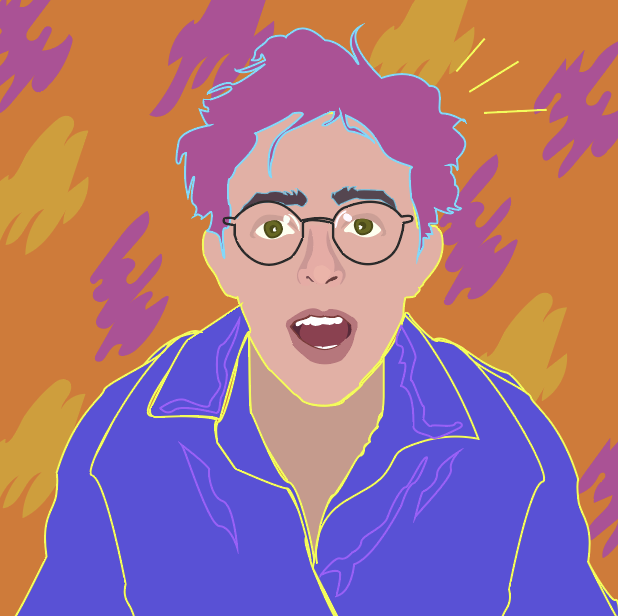 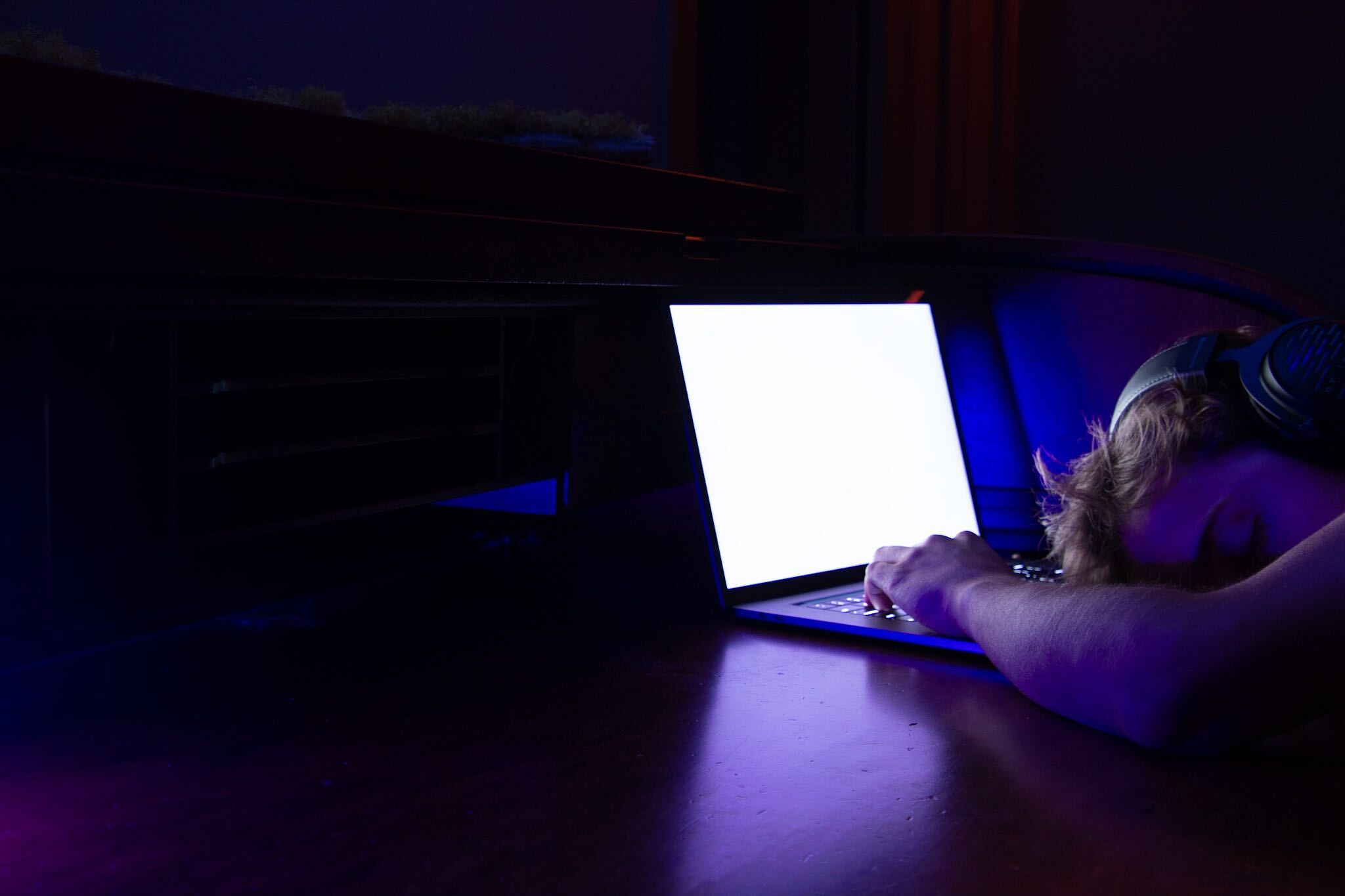 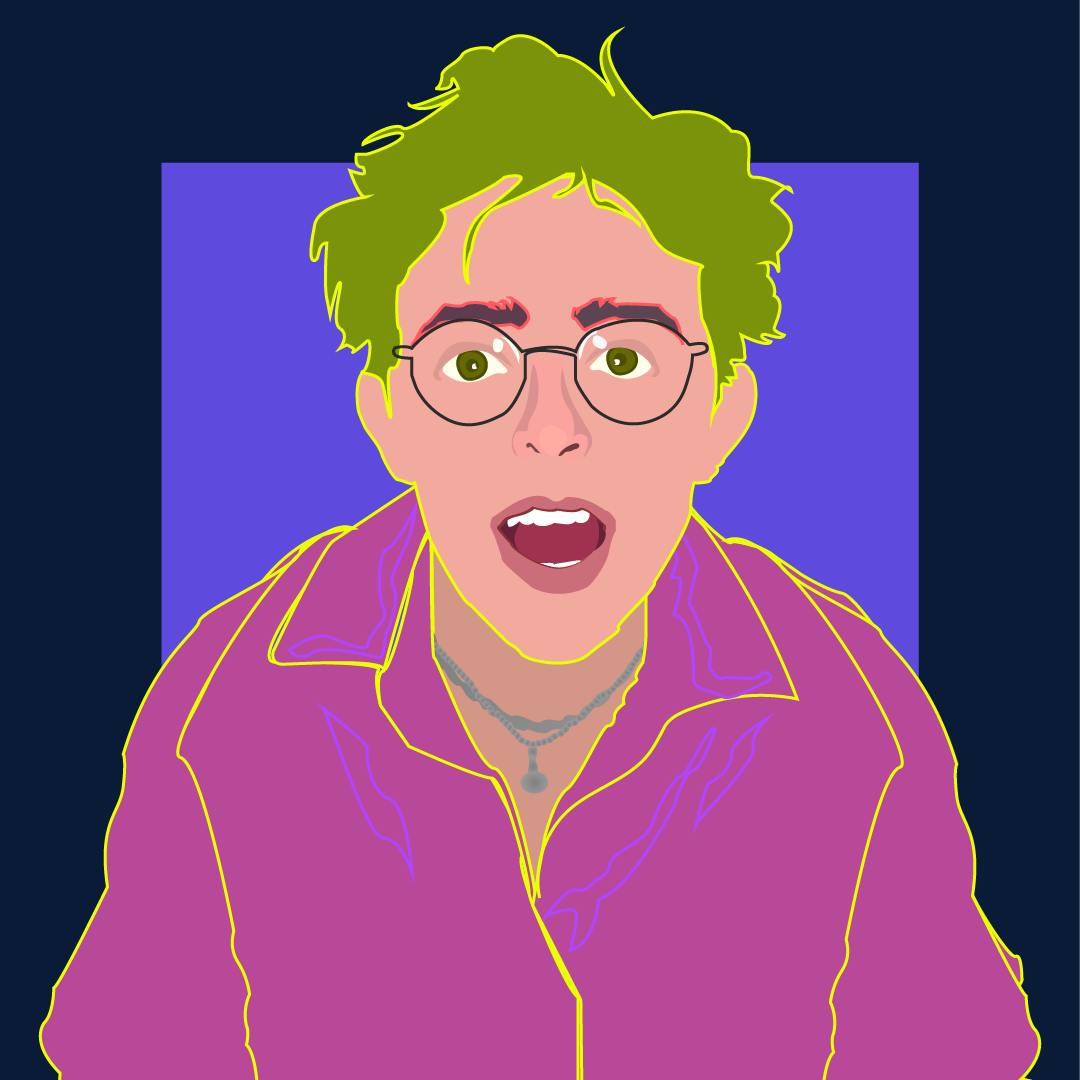 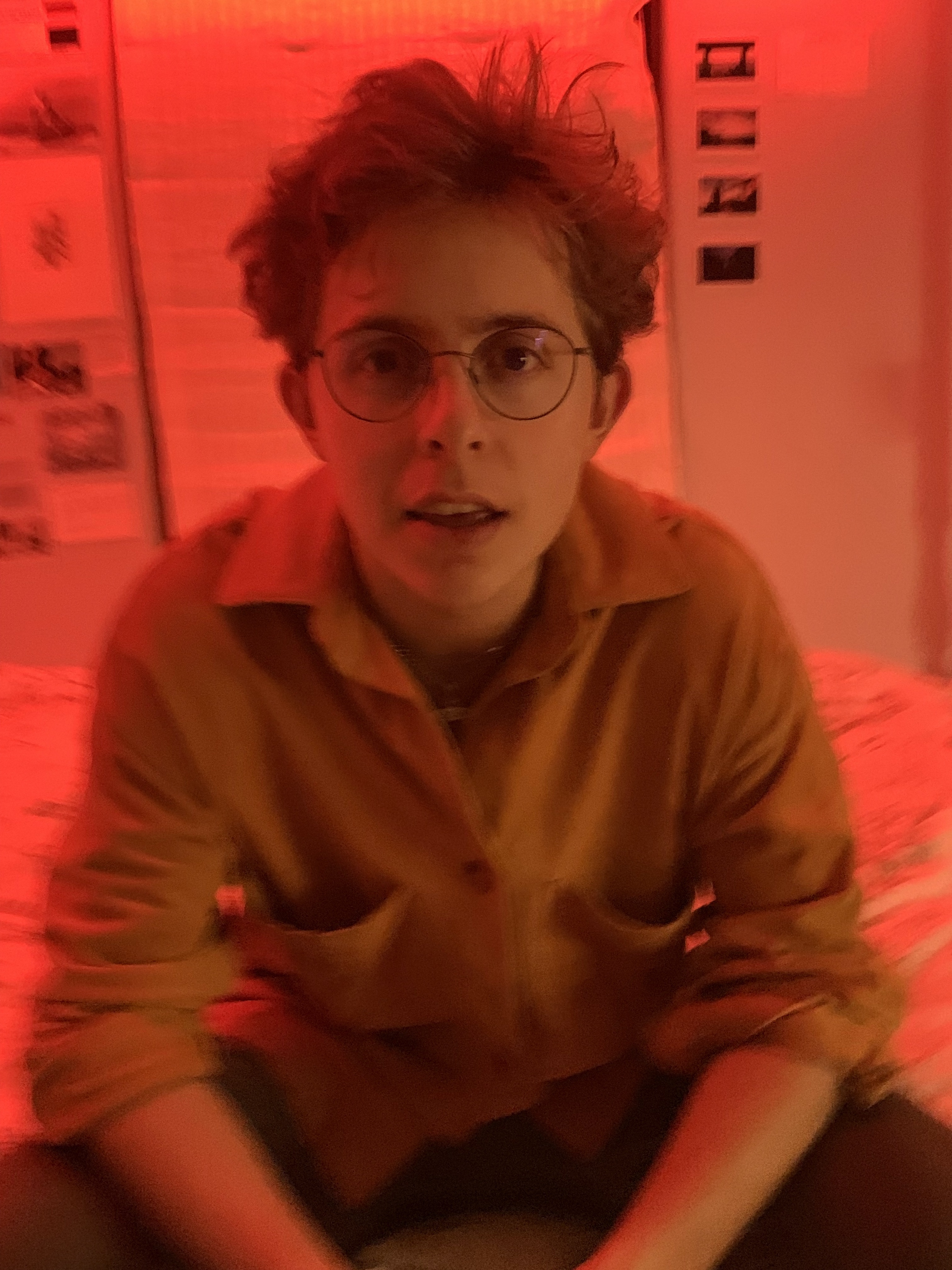